What’s the best choice you can do when you have three hours left before your flight back to Italy, and after you had a long business and networking event the night before at Ham Yard Hotel in Soho, which lasted for hours and you had to spend time talking..and talking…and talking…and walking…and talking…? Discover it.

Russell Sq., a not very crowded are, quiet, full of cafeteria and hotels, and leaves 🍃 all around.

Let’s google ‘what to do in Russell Square’. Here we are: Charles Dickens was born here, go to visit C.D. Museum, 48 Doughty Street! 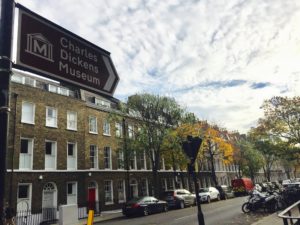 Charles Dickens, that popular writer, and journalist, and speech creator, who lived in the Victorian Age, and maybe not only – ’cause he is contemporary too. 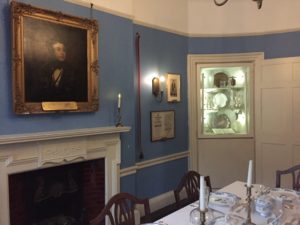 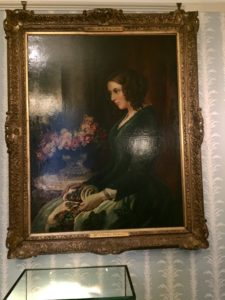 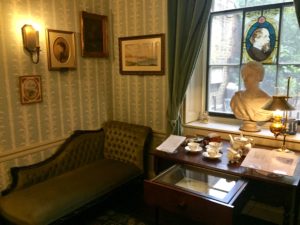 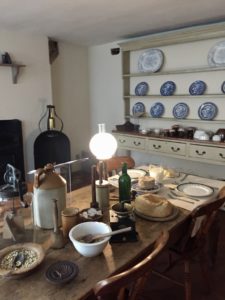 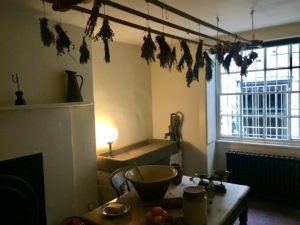 It’s so impressive. When you walk into the house you walk into the past. An old lady 👵 (member of the Dickens’ Fellowship) welcomes all the visitors, really pleased to help and tell you the magic and legends about Dickens and his family: ‘He had 10 children, they all lived here, where he also wrote and studied.. and then there was his wife.. she was so strong, she only lived into her house, reading and knitting and taking care of her family. She must have been very strong, it’s the only explanation’.. and I was enchanted about her storytelling, she was so passionate about Dickens that her eyes lighted up when I smiled and started asking questions about his possible life. She has been my guide and now I’m sad to not have a pic with her. 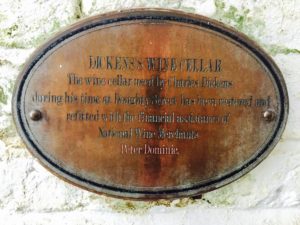 Dickens was a campaigner too. He also created a journal,  All the year round (1859), a magazine where fiction met non-fiction and literary matters were explained. What’s the best part? It still costs 2 pence!

London is one of the city where artists and writers could do what they want and live life free. Maybe more than in any other country. And street art works quite good. It’s the place where you are totally surrounded by ads posters and screens and videos, where there’s no one taxi or bus without a specific sponsored brand or campaign, not a only corner or tube stop left without any slogan or tv and comedy campaigns. Shop windows, cabs, streets, pavements.. immersive contents, with you inside. You get overwhelmed by advertising and their messages and you feel in London only when you’re stuck in those moments. It’s the city where Dickens was born, poetry found enough room, and music hits the ground with a bunch of singers and artists too.

It was after an hour that I decided to go further, move towards the nearest tube station. A plane was waiting for me after at Gatwick airport. Just walking outside Dickens’ house, here’s what I found:

…switching from a Victorian magazine manifesto to a call box advertise. It made me think about how you can promote something nowadays, impacting the environment and every kind of support you can see during your daily walks. And here we are to another chapter, another type of writing, through the Street art, or better, street ads.

#CallTaylor is the name of the campaign created for its Reputation, her new album. So  I read that Taylor Nation put up a post on Taylor’s Facebook announcing they have placed 13 reputation phone boxes around London where you can call a number and leave Taylor a voicemail to enter a competition… I found one, by random.